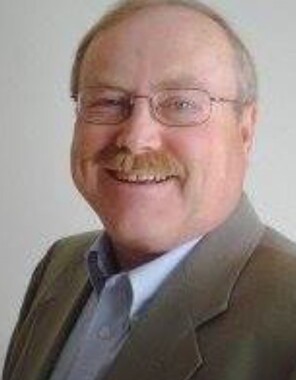 Back to Dale's story

Dale Olmstead, age 70, died suddenly on December 28, 2018 in Port Charlotte, FL.
Dale was born in Fosston, MN on October 3, 1948 to Albert (Bob) and Mildred (Olson) Olmstead. He grew up on the family farm outside of Fosston, graduating from Fosston High School in 1966. He attended the University of Minnesota-Crookston in its first year of existence and graduated from Brown Institute, where he learned to be a broadcaster. During his time at the U of M-Crookston, he met his wife, Connie (Aker). They were married in Crookston in 1968. Together, they had two children.
Dale's career in broadcasting moved him all around Minnesota, culminating in starting his first radio station in 1979, KKAQ, in Thief River Falls. He went on to build KKCQ and KKDQ in his hometown of Fosston. But broadcasting wasn't his only business venture. Over the years, he owned a print shop, lumber yard, cell phone store, and mortgage brokerage, just to name a few.
After retiring from the radio business in 1993, he and Connie moved to the Brainard Lakes area for a few years. From there, they moved all around the Twin Cities then back to Princeton. Finally, they followed their family to Florida in 2017.
He kept busy with a variety of hobbies. He had his pilot's license for several years, grew grapes at the vineyard he planted at his cabin in Fosston, spoke to people all over the world on his ham radio, and built everything from a toy plane to a dresser in his shop.
Dale leaves behind his wife of 50 years, Connie, of Port Charlotte, FL, daughter Gina (Maurice) Grover of Venice, FL, and son Eric (Leanne) of Cape Coral, FL. He also leaves behind this three adored grandsons, Bergen Grover, Jackson Olmstead and Sam Olmstead. He was proceed in death by his parents.
The family will be traveling back to Minnesota for a celebration of life that is being planned in Fosston on June 22, 2019
Published on January 11, 2019
To plant a tree in memory of Dale Roger Olmstead, please visit Tribute Store.

Plant a tree in memory
of Dale

A place to share condolences and memories.
The guestbook expires on April 09, 2019. 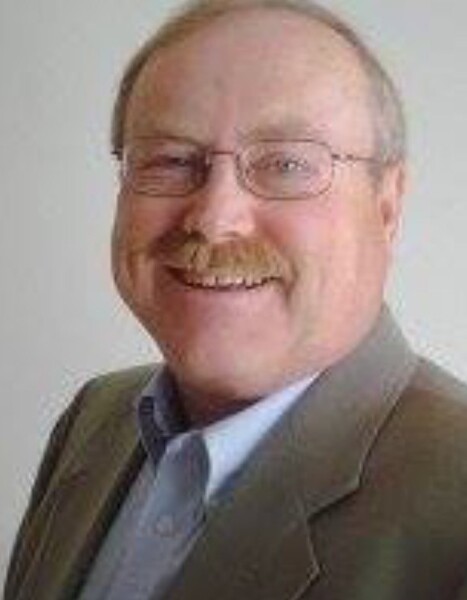