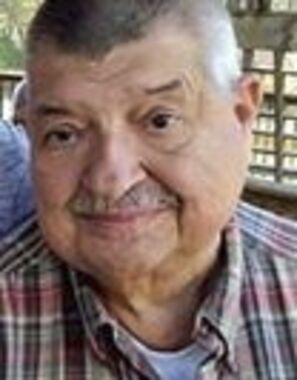 Back to John's story

John Michael White, age 74, formerly of Garden Oaks Drive, Princeton, WV died on Friday, January 25th, 2019 at Vibra Hospital in South Carolina.
Born on March 8, 1944 in Logan County, he was the son of the late Leslie and June White. A former professor at Bluefield State College where he mentored and befriended so many individuals. He was happily retired in Conway, SC where he enjoyed the sun and warmth.
Survivors include his sister, Cathy Beck, and the many students over the years that he considered his children.
His cremation was held in South Carolina and his memorial service will be held on February 16, 2019 at 2pm at the First United Methodist Church.
In lieu of flowers, memorial contributions should be made to a charity of your choosing.
Online condolences and shared memories are appreciated on his FaceBook account.
Published on January 31, 2019
To plant a tree in memory of John Michael White, please visit Tribute Store.

Plant a tree in memory
of John

A place to share condolences and memories.
The guestbook expires on May 01, 2019.