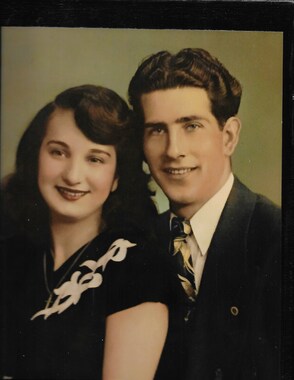 Back to Mary's story

Mary Chatting, aged 92, was called home to God on February 2, 2019 while in the care of hospice staff. She passed away peacefully and painlessly surrounded by her loving family.
Mary was born on November 4, 1926 in New York City. She was the daughter of Italian parents-Serafino and Guiseppa Giardina-who arrived via Ellis Island, New York. As one of eight children, she was raised in New York's Little Italy.
In October of 1948, Mary married WWII combat naval veteran, Floyd Chatting. Together they raised a son, Keith. In 1956, she moved to Connecticut with her family before retiring with her husband to Princeton, West Virginia in 1990. Floyd preceded Mary in death in 1996 and she lived independently in Princeton for about eighteen years. While in Princeton, Mary was a devote member of the Sacred Heart Catholic Church and dedicated much of her time to prayer and friendships.
In 2014, Mary moved to an assisted living facility in Tamarac, Florida to be closer to her son. She adapted quickly and submerged herself into new friendships and experiences.
She had an infectious personality and touched the lives of all, leaving a lasting impression of kindness and humor. Her wit was quick to induce a smile.
Mary is survived by her brother, Alfred; son and daughter-in-law, Keith and Jill Chatting; four grandchildren, Reed, Erica, Taylor, and Josh and his wife, Tabitha; and one great grandson, Josh. She also leaves many other family members and friends who will miss her tremendously.
A viewing service and mass is being held at the Sacred Heart Catholic Church in Princeton, West Virginia on Monday, February 11, 2019 at 10:00 am. Mary will be laid to rest alongside her late husband at the Roselawn Memorial Gardens in Princeton, West Virginia.
Published on February 5, 2019
To plant a tree in memory of Mary Chatting, please visit Tribute Store.

Plant a tree in memory
of Mary

A place to share condolences and memories.
The guestbook expires on May 06, 2019.

Restore the guestbook to view the 4 more posts by family and friends, and share a memory or message of condolence of your own. 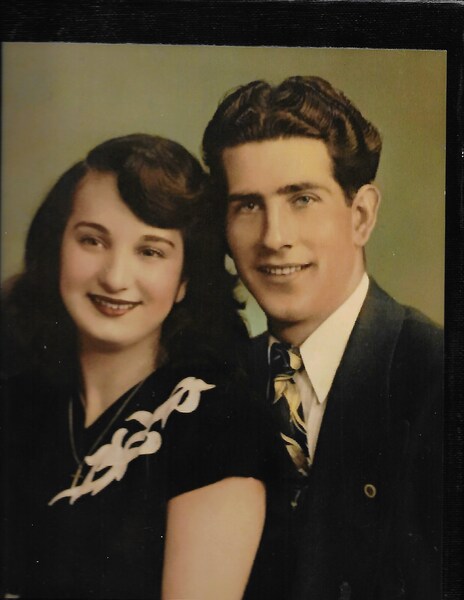