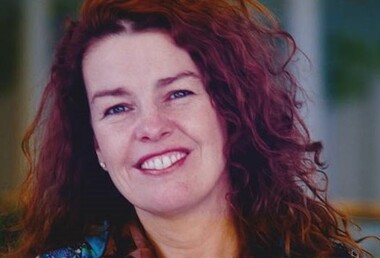 Back to Roxana (Rocky)'s story

Roxana (Rocky) Ruth Earley Keland, Age 69, of Carmel, California, died March 3 in her home following a battle with breast cancer. Rocky was born in Phoenix, Arizona on January 27, 1950 and raised in Princeton, West Virginia. Rocky was a lifelong traveler who lived throughout the United States and abroad. Rocky spent her last 39 years on the Monterey Peninsula in California. She was the daughter of Princeton, West Virginia's Wanda Fritz (nee Snider) and Donald Marshall Earley. Rocky studied at Southern Seminary for Young Women of Character in Virginia; Marshall University in West Virginia; The San Francisco Art Institute in California; and California State University, Monterey Bay (CSU). She held a Bachelor's degree in Visual and Public Art. Rocky was a lifelong contributor and promoter of visual arts and was an accomplished photographer, painter, and jewelry maker. Her works were featured in local galleries on the Monterey Peninsula and focused on capturing the fleeting moments of life. She and her husband, Harold William Keland, opened Rocklands Restaurant and Gallery in Monterey, California, which exhibited contemporary art, served California cuisine, and was the first wine bar in Monterey. Rocky was in the first graduating class of the Visual and Public Art Department (VPA) at CSU. She was an unwavering supporter of VPA, and her contributions have left and will continue to have a lasting impact on their program and students. These projects include murals at Marina High School, the CSUMB Vision Mural, Songs for Women Living With War memorial and the upcoming signature mural at the entrance of the new College for Arts Humanities and Social Sciences building that will open in Fall 2019. Rocky was a world-traveler and Francophile who enjoyed learning about and exploring other cultures and perfecting her French language skills. As a result, she had a vast network of friends across the globe. She was proceeded in death by her parents. Rocky is survived by her husband of 39 years, Harold William Keland, two daughters: Candace Bartholomay and Karen Onnolee Keland, her three siblings: Jan Grijalva (Joe), Gail Earley, and Conrad Fritz, cousins, nieces, nephews, and a large extended family of friends.
A celebration of Rocky's life will be held on May 5, 2019 from 2-5 p.m. at The Club at Pasadera (100 Pasadera Dr., Monterey, CA 93940).
In lieu of flowers, memorials to the Visual and Public Art Department at CSU, Monterey Bay, The American Cancer Institute, or The Breast Cancer Research Foundation are suggested.
Published on March 15, 2019
To plant a tree in memory of Roxana (Rocky) Ruth Earley Keland, please visit Tribute Store.

Plant a tree in memory
of Roxana (Rocky)

A place to share condolences and memories.
The guestbook expires on June 13, 2019. 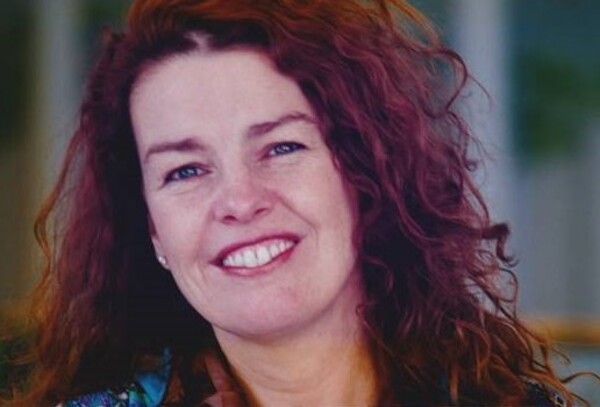